The Deferred Compensation Tax Rules of Code Section 409A and the Problem of Conditioning Separation Pay on Employee Action, Such as the Execution of a Release (Notice 2010-6)

Notice 2010-6 generally established a procedure for plan sponsors of Code Section 409A plans and agreements to voluntarily correct "eligible" document failures (similar to the procedure for operational errors under Notice 2008-113).  But to the surprise of many, Notice 2010-6 emphasized the need for document correction based on the premise that certain arrangements which condition separation pay or certain other severance benefits on the employment-related action of an employee (such as the execution of a release of claims, noncompetition agreement, nonsolicitation agreement or similar condition) may cause the separation pay to be subject to or violate the requirements of Code Section 409A.

The widely publicized health care reform legislation in the Patient Protection and Affordable Care Act ("PPACA") provides that a group health plan (other than a self-insured plan) must satisfy the requirements of Code Section 105(h)(2) regulating certain "discrimination" in eligibility or benefits under the plan.  Historically, these nondiscrimination requirements applied only to self-insured group health plans, but PPACA extended the requirements (for plan years beginning on or after September 23, 2010) to fully insured plans underwritten by an insurance carrier.  A potential trap for many employers is how to deal with the payment of COBRA premiums or retiree medical benefits on behalf of former highly compensated individuals.  Notice 2010-63 provides initial guidance on this subject.

Fully insured plans that violate the nondiscrimination requirements of Code Section 105(h)(2) are now subject to the following sanctions under PPACA: (1) an excise tax equal to $100 per day per individual discriminated against for each day the plan does not comply with the requirement; and (2) a civil action under ERISA to enjoin a noncompliant act or practice or for appropriate equitable relief.

Self-insured plans, on the other hand, continue to receive different treatment.  If a self-insured plan fails to comply with Code Section 105(h), certain highly compensated individuals may have premium or benefit amounts included in their gross income but the plan sponsors of such plans are not subject to either of the above PPACA sanctions.  In response, some employers sponsoring self-insured plans have included the value of any special employer coverage in the gross income of former highly compensated individuals and adopted a tax position that such treatment has converted the coverage from employer-paid to employee-paid and thus arguably negated the application of Code Section 105(h).  This approach may not be available for fully insured plans under PPACA.

Providing health coverage after the termination of employment by a way other than through regular COBRA coverage paid by the employee or through a broad-based program can be problematic.  One possible solution is provided in the preamble to the regulations on grandfathered plans under PPACA, which provides that retiree-only plans are generally exempted from PPACA.

This Update provides only a general summary of Notices 2010-6 and 2010-63. You can read the full text of Notice 2010-6 here and Notice 2010-63 here.  You can also find additional discussions of Section 409A and of other recent cases, laws, regulations, and rule proposals of interest on our firm website http://www.perkinscoie.com/. 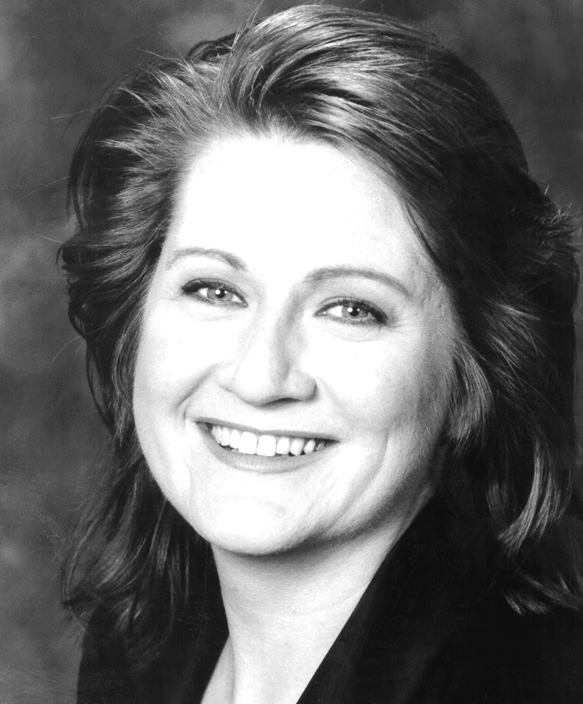