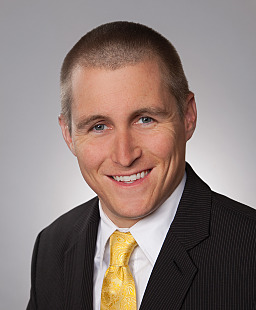 Prior to practicing law, Stephen examined patent applications at the USPTO in the fields of aeronautics, astronautics, and animal husbandry and worked as an engineer supporting a line of ordnance components and energetic materials in the aerospace and defense industry. While he was a law student, he was an editor for Jurimetrics, The Journal of Law, Science, and Technology. As an undergraduate student, he enjoyed assisting graduate researchers in developing and testing robotic hardware, including as a SCUBA diver for simulated space missions.