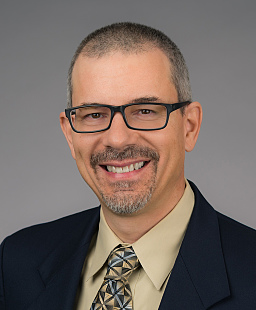 Before embarking on his over-20-year legal career, Phil earned a Ph.D. in electrical engineering at Princeton University, specializing in electronic materials and devices. He conducted original research on the thin film deposition of amorphous semiconductors for use in large-scale solar power generation. He was also a project manager with a semiconductor deposition equipment manufacturer, developing industrial-scale thin film transistor deposition techniques for active matrix liquid crystal display fabrication.