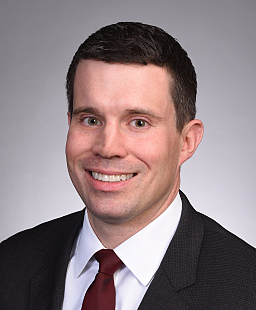 Greg Miller defends companies in complex product liability and commercial disputes in both state and federal court. He represents some of the firm’s largest clients in multiple industries including aviation, manufacturing, technology, and publishing—in matters including commercial arbitrations, product liability, contract disputes, and other complex matters.

Greg’s ability to effectively counsel clients is informed by his extensive clerkship experience. Most recently, he clerked for the U.S. Supreme Court under Justice Clarence Thomas. Prior to that, he clerked for Judge Amul Thapar of the U.S. District Court for the Eastern District of Kentucky (now of the U.S. Court of Appeals for the Sixth Circuit) and then-Chief Judge Ed Carnes of the U.S. Court of Appeals for the Eleventh Circuit. In addition, Greg externed for Justice David Nahmias of the Supreme Court of Georgia.