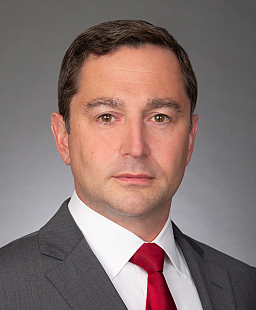 Among other distinctions, David was the recipient of multiple Assistant Attorney General’s Awards and two Attorney General’s Awards for Distinguished Service. He holds a Certified Information Privacy Professional/United States (CIPP/US) certification, was a fellow in Advanced Cyber Studies at the Center for Strategic and International Studies and in the Center for Biosecurity’s Emerging Leaders in Biosecurity Initiative, and earned a master’s degree in cybersecurity from Brown University, where he received the Master’s Award for Professional Excellence.