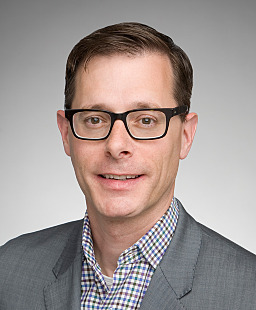 Michael Glaser is a leading emerging companies attorney and the chair emeritus of the firm's Emerging Companies & Venture Capital practice. Michael also previously served as a firmwide co-chair of the firm’s nationwide corporate practice, two terms on the firm’s executive committee, and in several other leadership management roles. His efforts helped to earn Perkins Coie recognition as U.S. News & World Reports, "Firm of the Year for Venture Capital Law." With his background in finance, Michael brings a valuable quantitative perspective to transactional negotiations. Michael is a thought leader in the effort to streamline venture capital negotiations, and has served on the Model Document Working Group for the National Venture Capital Association (NVCA),the Corporate Committee of the Business Law Section of the State Bar of California, and the ABA Working Group on Legal Opinions. He has led clients in the consumer e-commerce, interactive entertainment, digital media, consumer products, sharing economy, cloud services, and premise-based software sectors through hundreds of venture capital transactions, with valuations ranging from less than $10 million to more than $2 billion. Michael's clients have been funded by top tier venture capital firms, such as Sequoia Capital, Greylock, Benchmark, Accel, Andreessen Horowitz, Kleiner Perkins, and Khosla Ventures. Michael also has an active mergers and acquisition practice, and has advised clients in business combinations with serial acquirers such as Amazon, Apple, Automattic, Chegg, Dropbox, Electronic Arts, Google, ngmoco, Snap, Stillfront, Trip Advisor, Verisign, and Unity.

Ranked by Chambers USA 10 Years in a Row