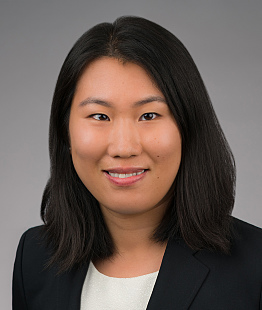 Mengke earned her J.D. from the University of San Diego School of Law. She served as an article editor for the San Diego Law Review, where her article on venue in patent litigation was published as a student comment. In addition, she was a member of the Intellectual Property Law Association. During law school, Mengke served as a judicial extern for Judge Marilyn L. Huff of the U.S. District Court for the Southern District of California.

Before embarking on her legal career, Mengke received her Ph.D. in biomedical sciences from the University of California, San Diego. While there, she was a Howard Hughes Medical Institute (HHMI) Med-into-Grad fellowship recipient, and her research focused on using transgenic mouse models and cellular and molecular biology methods to study breast cancer. Mengke has published in academic journals including Cell. In 2009, Mengke graduated top of her class from Peking University with a B.S. in biological sciences.