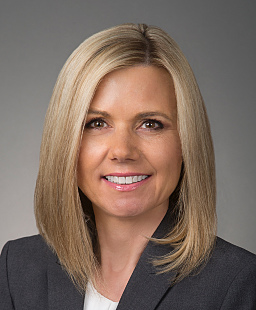 Known for her detail-oriented, insightful, and pragmatic approach, Cheryl has amassed a successful record at trial and as an advocate for her clients. Her extensive experience includes a jury trial in the U.S. District Court for the Southern District of New York, resulting in a $3 million verdict for her client, a statewide class action trial in West Virginia, in which she obtained a defense verdict, and a product liability trial involving a serious brain injury, in which she obtained a judgment notwithstanding the verdict. Cheryl’s substantial appellate experience includes a high-profile matter in which she obtained a rare Writ of Mandamus.

After earning her law degree, Cheryl clerked for the former Chief Judge Alan M. Wilner of the Court of Special Appeals of Maryland.